‘We Want To Be Ahead Of This’ : Coronavirus Live Updates : NPR 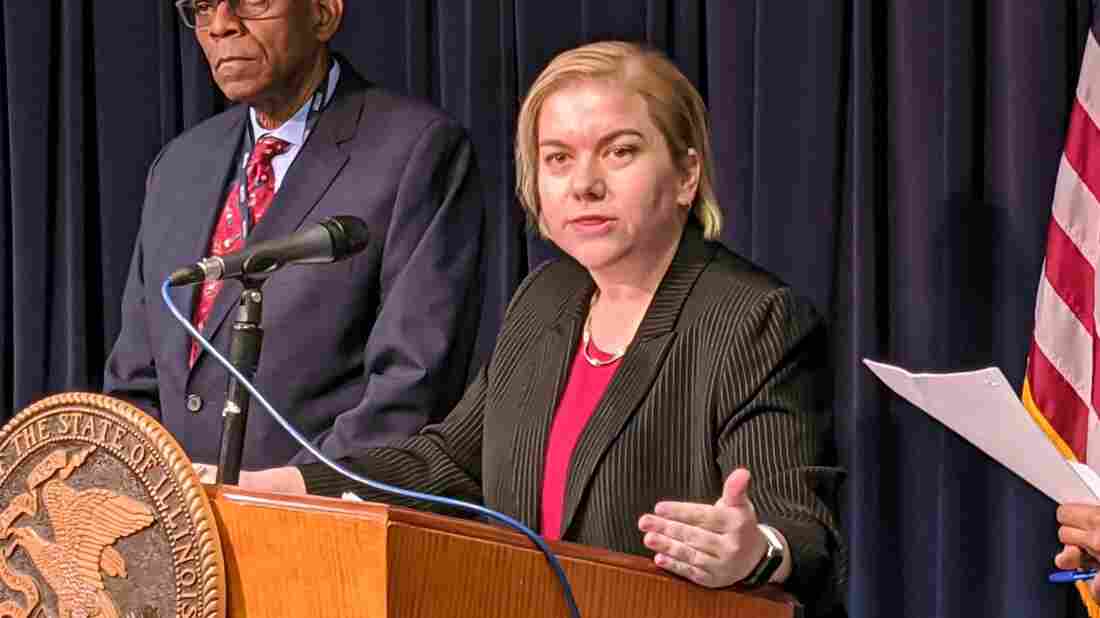 Chicago Department of Public Health Commissioner Dr. Allison Arwady speaks in January. Arwady says the city is “one of the most prepared” for the crisis but would still not be able to handle the drastic number of predicted hospitalizations. 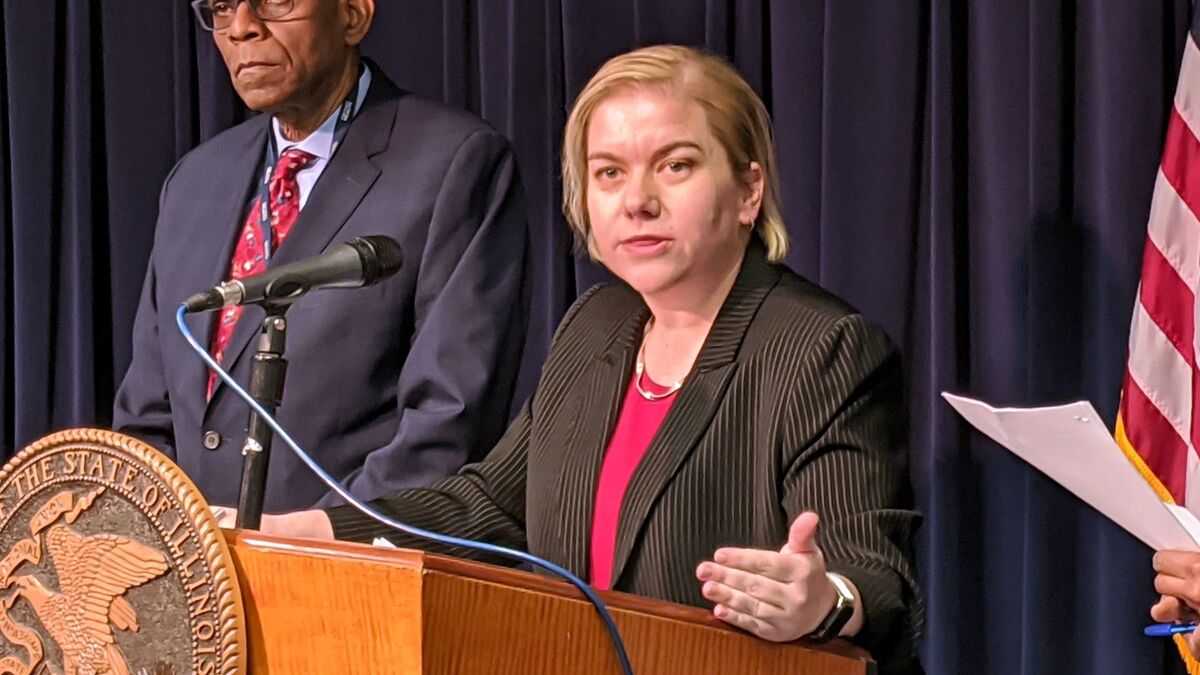 Chicago Department of Public Health Commissioner Dr. Allison Arwady speaks in January. Arwady says the city is “one of the most prepared” for the crisis but would still not be able to handle the drastic number of predicted hospitalizations.

New York is the U.S. city hardest-hit by the novel coronavirus pandemic, but public health officials worry that other major metropolises could soon be facing dire numbers of COVID-19 infections as well.

In Chicago, confirmed cases topped 2,600 Tuesday. Mayor Lori Lightfoot predicted a peak in the coming weeks with more than 40,000 hospitalizations.

Dr. Allison Arwady, commissioner of the Chicago Department of Public Health, talked with All Things Considered about the city’s preparation and how racial disparities play into the crisis. Here is an excerpt:

How much do you think socioeconomic differences play into who contracts the coronavirus?

… We actually talk a lot about the racial life expectancy gap here in the city of Chicago, where we see black Chicagoans live, on average, almost nine years less long than white Chicagoans. And where you think about what drives that gap, forgetting about coronavirus, the biggest driver of that racial life expectancy gap are chronic diseases: heart diseases, lung diseases. Exactly the diseases that would put people potentially more at risk for those severe complications or potentially even death from coronavirus. And so as we’re watching our data here in Chicago, you think about parts of the country that may have these same sorts of life expectancy gaps. You may potentially see more disease in places not only where people live more closely together, but you may have more folks who have more of those underlying conditions. So it’s something we’re paying a whole lot of attention to here.

Mayor Lightfoot says that Chicago could see 40,000 hospitalizations. Are you confident that you’ll have the beds, the staff, the equipment like ventilators and masks that you will need to manage that surge of patients?

Well, exactly. When you look at these kinds of numbers and these kinds of predictions, that is one end of a model. But it’s certainly where we see potential for something like that. That is not a number of admissions that we in any way are set up to handle. And so at the same time that we’re working to increase capacity in our hospitals, this is where we’re looking at some of these alternate care facilities. The fact that we’re looking at potentially standing up even thousands of beds in McCormick Place points to the fact that we want to be ahead of this. We’re hoping that it won’t get to that, but we can’t wait to be building some of that and thinking ahead, if we do get to a point where all of our wonderful acute care hospitals are not able to surge to meet that high demand.

Listen to the audio of the interview here.

Ramae Hamrin was a high school math teacher in rural northern Minnesota, in a small town with a Paul Bunyan...

“It’s an extreme situation, because this means that all your contingency planning has been exhausted,” said Greg Bell, president of...

CONCORD — Parents overwhelmed with balancing jobs and children learning from home. Children stuck behind screens at an age they’d...

‘Money was made fast and furiously’: The FBI probe into Borrego Health

Barely 30,000 people live in Desert Hot Springs, a hardscrabble community in Riverside County just a dozen miles from its...