Watch Mike Trout hit a gosh darn golf ball to Pluto, because why not? 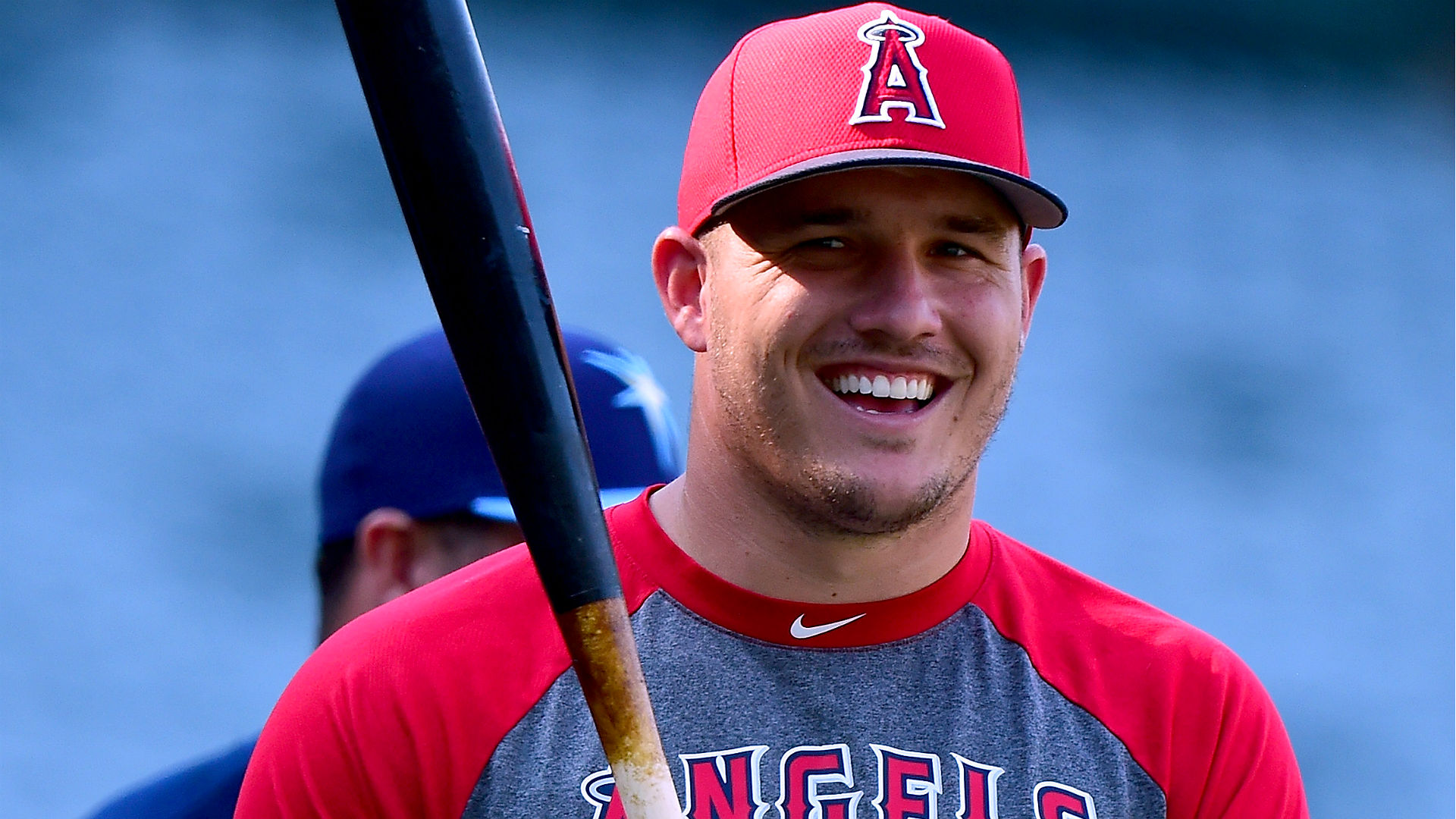 Spring training is only a few weeks old, but Mike Trout’s swing is in midseason form.

Well, one of his swings, at least.

On Sunday, the Angels’ Twitter handle posted a video of the outfielder absolutely demolishing a golf ball at what appears to be a Topgolf location. Trout smashed the ball and watched it sail deep into the night, like it was just any routine, lame-ass baseball on a May home run swing.

Of course, the baseball world is always dazzled and encapsulated by the Feats of Trout. Here’s a little taste of what the Twitter machine, hungrier than ever for Trout content, thought of the drive:

There was a little part of me that hoped if you gave Trout a golf ball and club he would just stand there looking at it because it was too far out of the zone for him to swing https://t.co/1xW7rWIAZW

the best part of this video is Trout’s knowing grin before hitting the ball like “you guys wanna see me hit this ball to the moon? haha okay if you insist!!” and then BOOM and then “haha I did it guys I hit the ball to another dimension don’t mind me!!!” pic.twitter.com/86s6rxkQK5

Really, there’s apparently nothing the outfielder can’t do in life. He’s the best player in baseball — on an arc to be one of the greatest players, if not the greatest of all time — who makes mundane things seem absurd and vice versa. So here’s a short list of things we’d love to see Trout do next:

Well, if nothing else, Trout would give Happy Gilmore a run for his money. After all, he accomplished this feat no more than an hour ago.

Another week, another article listing the Jets are the most popular team to pick against in survivor pools. Last week it...

The Football Supporters' Association has accused "billionaire foreign owners" of threatening to destroy the structure of English football, by their...

Feds say Russia and Iran have interfered with the presidential election