More than 16 years after the release of Honey, Jessica Alba‘s still got those dance skills, and so does her daughter.

The 38-year-old actress and Honest Company co-founder posted on her Instagram page on Saturday a TikTok video of her and 8-year-old Haven Warren, her and husband Cash Warren‘s middle child, showcasing their moves to Trey Traylor and brother Armon Warren‘s 2014 Vine coverof the late Mac Miller‘s 2011 song “Knock Knock.”

“Just over here doing @tiktok while staying inside -Havie was creative director on this one,” Alba wrote.

In February, the actress had posted a TikTok video of her and her daughter dancing to Zay-Toven‘s “$$MG,” which remixes Beethoven‘s “Für Elise.”

Like hundreds of millions of people, Alba and her loved ones are likely self-isolating at home in a bid to minimize the risk of contracting the novel coronavirus.

The virus has killed more than 6,400 people and infected at least 169,000 in more than 110 countries since it was discovered in Wuhan, China late last year.

In California, where the family lives, many schools have shut down, large gatherings have been banned and people have been urged to practice “social distancing” amid the pandemic. 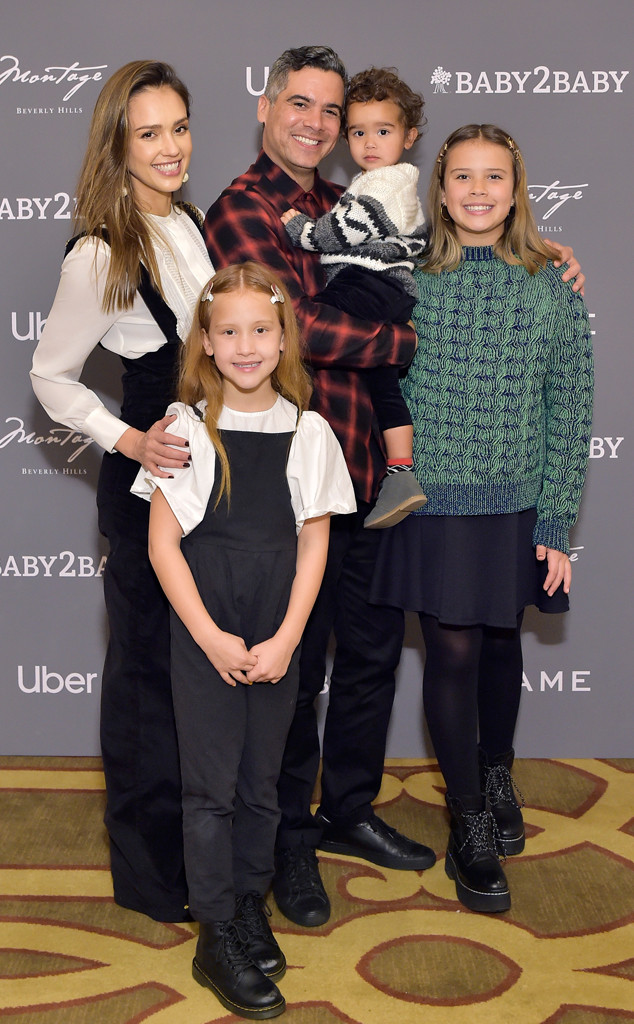 Alba, also a mom to daughter Honor Warren, 11, and son Hayes Warren, 2, wrote on Instagram on Friday, “Follow @who @cdcglobal #worldhealthorganization for all updates regarding #covid_19 1. #washyourhands 2. #practicesocialdistancing 3. If you are feeling ill -stay home and away from others in your home 4. Practice love and kindness…we are in this together.”

Here's a strange scene right out of the Big Apple about a week and change out from Election Day --...

Kelly Clarkson is keeping it real when it comes to love.  In a clip from the Oct. 22 episode of...

Hidden within this stretched out snap is an actress who has been featured in a number of blockbuster movies. This...

Blake Lively is shocked that she and Ryan Reynolds are still together.  The Gossip Girl alum joked that she "can't believe" she's...