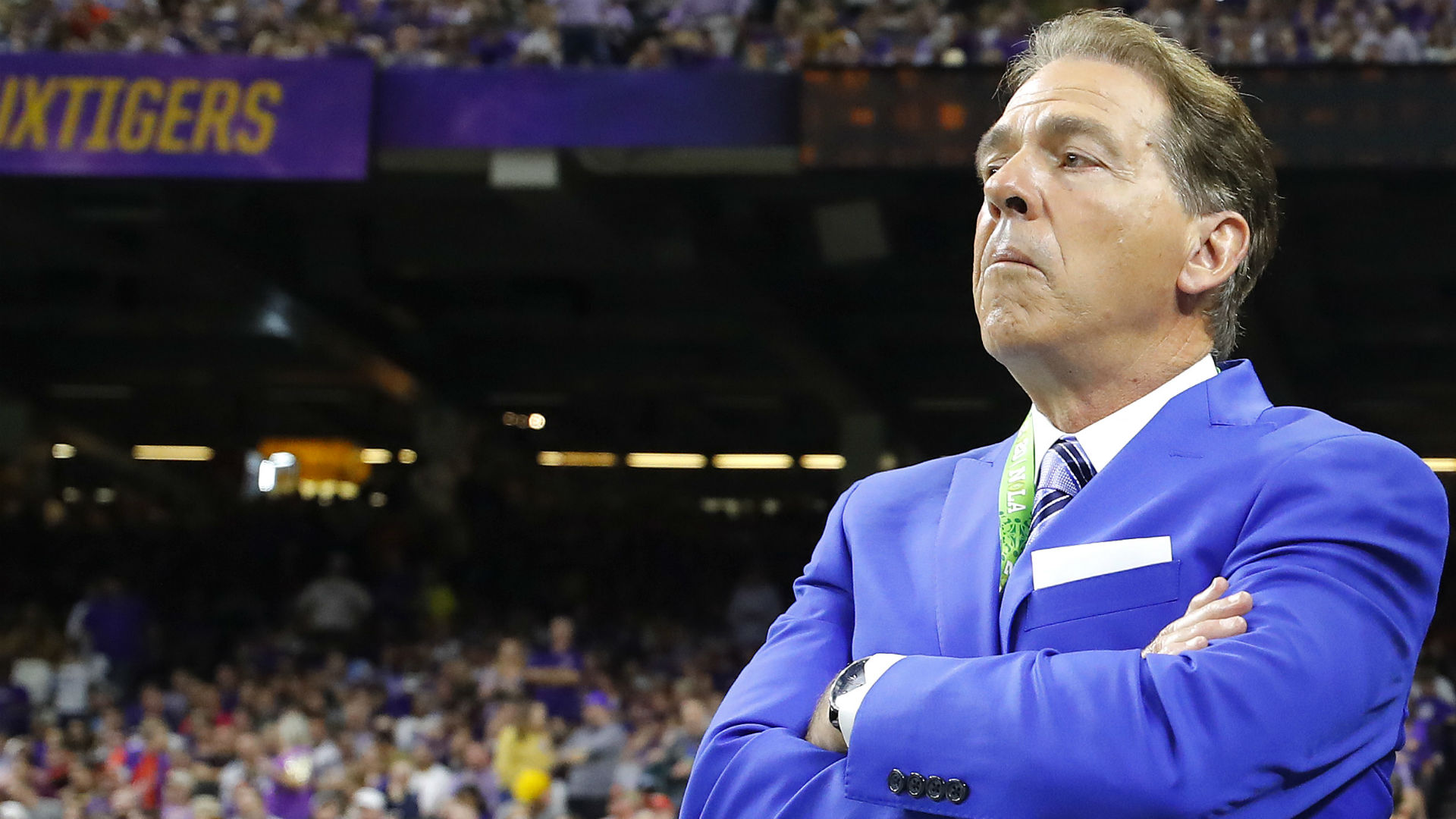 The sports world has stopped spinning as countless events and leagues/organizations have either been canceled or put on hold due to concerns about the coronavirus (COVID-19) pandemic. We’ve already seen the NCAA shut down winter and spring sports, but how will the coronavirus affect college football?

The ACC, the Big Ten and the Big 12 have canceled all spring sports activity. Here is how the other two Power 5 conferences — the SEC and Pac-12 — plus the Big 12 are handling the coronavirus crisis and spring practices.

Four teams planned to continue with spring practice as scheduled, but the conference announced Friday afternoon that all team activities, including practices and team meetings, will be suspended through April 15.

Oregon was already four practices into the spring season and was set to hold an open scrimmage in Portland on Saturday, March 14, but the Ducks have canceled the scrimmage.

USC kicked off its spring practices on Wednesday, March 11, but the following day suspended all spring football activities, including practices, camps and clinics.

California got its football practices started on Wednesday, March 4, but announced Thursday, March 12 that it will suspend practices until at least March 30.

Arizona held spring football practices from March 2-6 and took this week off for spring break, but will not resume practice on March 17 as orginally planned and will instead suspend practice indefinitely . The spring game, scheduled for April 4, is currently in limbo.

Though Arizona State canceled all spring athletic events in conjunction with the Pac-12, the football team will still resume spring practices, per Jeff Metcalfe of azcentral.

“ASU teams will continue to practice as of now to be ready for a resumption of competition. That appears to include spring football practice, which is scheduled to resume Tuesday after a week off for spring break,” Metcalfe wrote.

“ASU football pro day, testing for players going into the NFL draft, Monday still is scheduled to be held as of now.”

The conference announced Friday that “all organized team activities whether organized or voluntary, including team and individual practices, meetings, and other organized gatherings, have been suspended until March 29 and will be re-evaluated at that time.”

It’s no secret that, for years, MLB took a rather heavy-handed approach to controlling the sharing/distribution of its highlights. Whereas...

The great filmmaker Ron Shelton was trying to be funny, and succeeding, when he wrote the scene in "Bull Durham"...

Martin Truex Jr. soaked in the boos raining down toward his rival at Martinsville two years ago and gestured with...