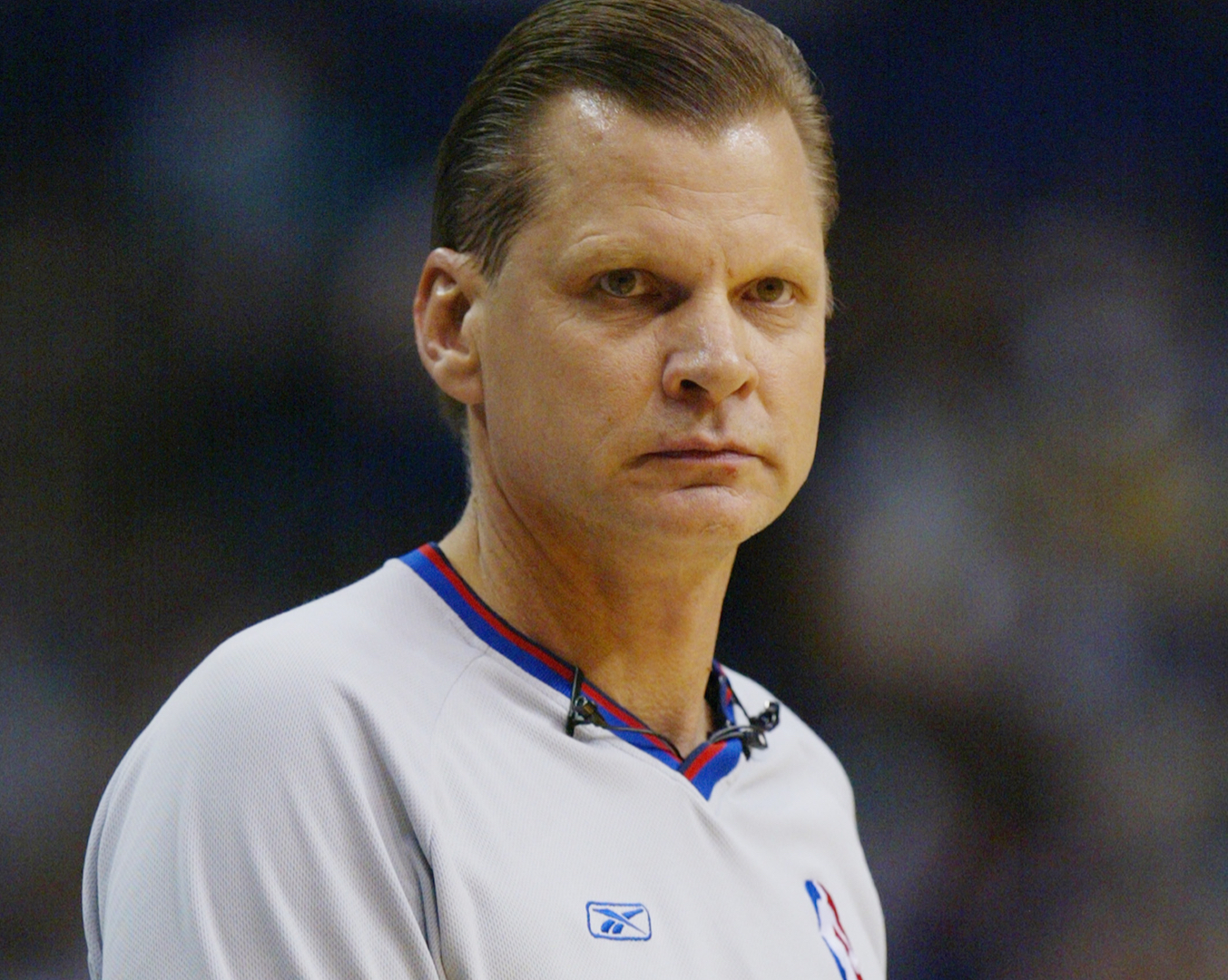 Steve Javie does not have very much in common with the average NBA viewer.

He loves rules. He loves referees. He does not love players showing emotion in rivalry games.

Javie, the TV officiating analyst for ABC, was an NBA ref for 25 years, so it’s not surprising that he usually sides with officials on controversial decisions. His takes during Sunday afternoon’s Lakers-Clippers game, though, were a step beyond his usual contributions and earned scorn from color commentator Jeff Van Gundy as well as fans at home.

Javie claimed a series of questionable technical foul calls in the contest were warranted, and that there was no place for taunting of any kind in the game. He then said stringent policing of taunting had led to a decline in fights — a bold take with no evidence offered to back it up.

MORE: Why did the Nets can Kenny Atkinson?

Here’s the technical foul call that caused the most backlash for being unnecessary, but that Javie defended:

Javie was panned on social media for his bias toward officiating. Few people, it appears, enjoy Dwight Schrute-esque adherence to law and order shoved down their throats.

I’m sorry but Steve Javie is coming out here with propaganda claiming that there are no more fights in the NBA because they got rid of taunting. Get out of here.

I’m sorry but Steve Javie is coming out here with propaganda claiming that there are no more fights in the NBA because they got rid of taunting. Get out of here.

The quick-trigger technical fouls, by the way, did little to quell the intensity of the game. They just provided an arbitrary annoyance to an otherwise fun, back-and-forth affair.

Djingle was too strong for Ornua after the Kerry Group Chase was reduced to a match following the first fence...

On the Celtics' second possession of Saturday's Game 3 against the Heat, Boston forward Jaylen Brown caught the ball near the basket...

Four NASCAR drivers will be cut from the NASCAR Cup Series playoffs on Saturday at Bristol, with the field narrowing...

Millwall put in a clinical display as they kick-started their Sky Bet Championship campaign with a 1-0 win at Rotherham.After...

Fissures widen between White House and health agencies over coronavirus