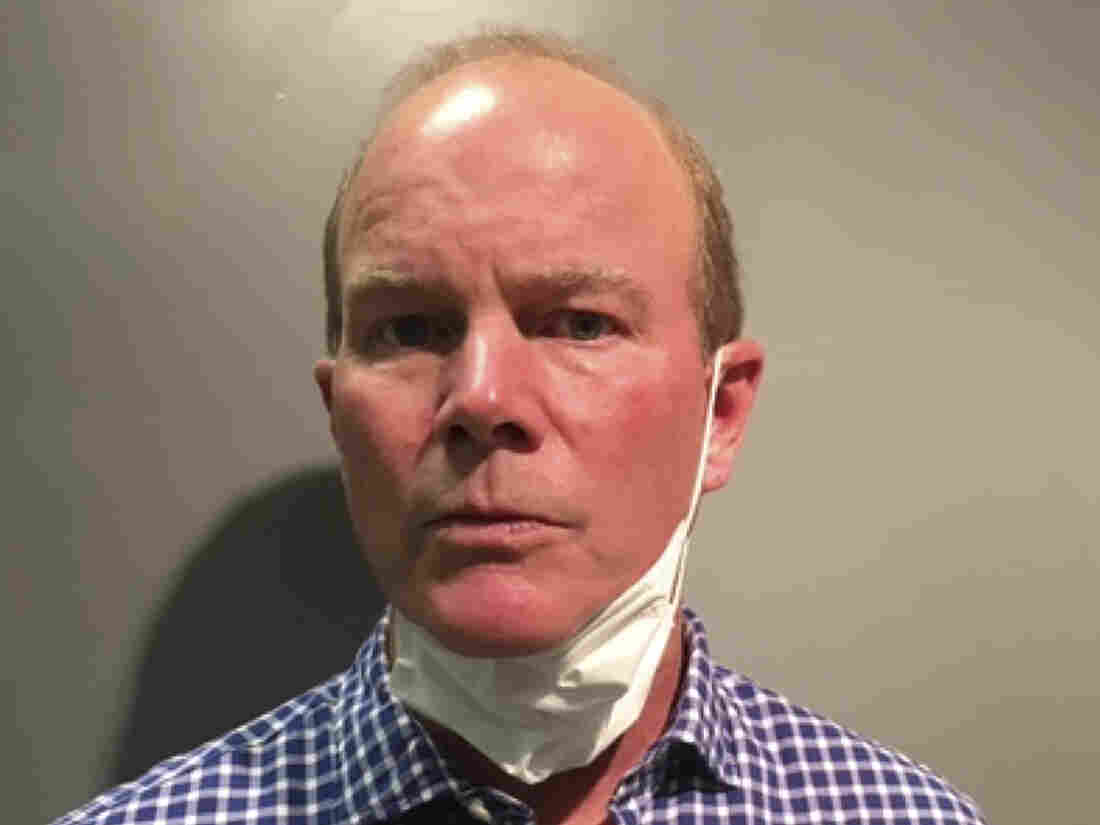 The Maryland-National Capital Park Police say that Anthony Brennan III was arrested Friday, after a video appeared to show him violently grab an object from a young adult who was posting signs protesting the death of George Floyd. 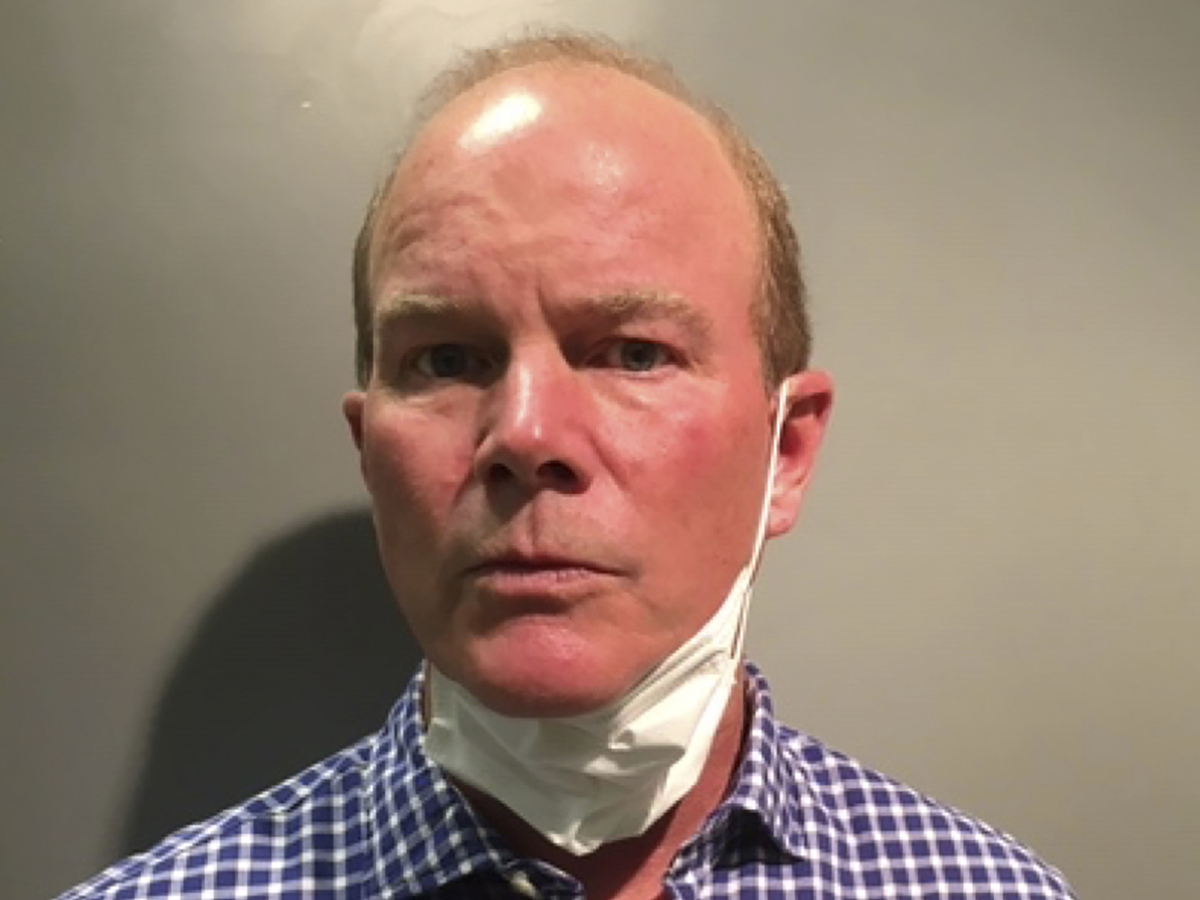 The Maryland-National Capital Park Police say that Anthony Brennan III was arrested Friday, after a video appeared to show him violently grab an object from a young adult who was posting signs protesting the death of George Floyd.

A 60-year-old man has been arrested in Maryland following allegations that he assaulted a group of three young adults who were hanging flyers in support of George Floyd and an end to racial injustice. The confrontation drew widespread outrage when video of the encounter was posted online.

Authorities with the Maryland-National Capital Park Police said Friday that Anthony Brennan III of Kensingston, Md., has been charged with second-degree assault in relation to the Monday incident.

If anyone can identify this man, please let me know (410-576-6300) and contact Montgomery County States Attorney John McCarthy. https://t.co/Y2pO51MHJD

In a 34-second video, which quickly went viral, an older white male cyclist is seen confronting two young women. As one of them steers clear of him, he walks toward her and grabs her arm as he tries to rip the flyers from her hand.

The other woman and the man taping the incident yell at the cyclist: “leave her alone,” “walk away” and “do not touch her.” The cyclist then picks up his bike and begins to run toward the man with the camera and knocks him over, according the police press release.

In an interview with a local NBC affiliate, the male victim, who asked to remain anonymous, said the cyclist rushed at him while he was filming the incident and then pinned him to the ground.

“You guys [are] inciting riots,'” he said the cyclist yelled at him.”He kept saying we’re ‘deviants.’ I’m not sure exactly what he meant by that.”

WJLA, a local ABC affiliate, reports that the flyers read: “Killer cops will not go free” and instructed individuals to text “Floyd” to a number listed on the flyer.

George Floyd was killed last month when a Minneapolis police officer knelt on his neck for about nine minutes. His death has sparked worldwide protests.

Police say the incident occurred along the Capital Crescent Trail, which runs from the Georgetown neighborhood in Washington, D.C. through Bethesda, Md., a nearby affluent suburb.

Authorities in Maryland began asking for help identifying the cyclist on Tuesday, leading to hundreds of tips.

Brennan has since expressed remorse for the attack through his attorneys, according to media reports. The website DCist reports that Brennan says he is “sick with remorse for the pain and fear I caused the victims.”

“I am committed to making amends by addressing, through counseling, the underlying issues that led to my abhorrent behavior,” Brennan said.

Before Brennan was identified as a suspect, however, Internet sleuths wrongly identified at least two other men as the cyclist — a former employee of the Montgomery County Department of Police and a marketing director. In response, authorities cautioned the public against circulating the names of individuals believed to be the cyclist.

Maryland Attorney General Brian Frosh said on Twitter the public response had led authorities to a “strong suspect.” But, he warned, publicly identifying individuals could “risk harm to innocent people.“

Ms. Murkowski’s remarks did not address how she felt about a vote on a justice in the weeks after the...

On a pavement across the street from the supreme court, school teacher Amanda Stafford chalked the words carefully: “That’s the...

Thousands gathered in the nation's capital for this weekend's rallies, which began on Saturday and were part of a protest...

Trump: Ruth Bader Ginsburg was an inspiration to all Americans

What Businesses Are in Steps 1 and 2? – NBC Boston