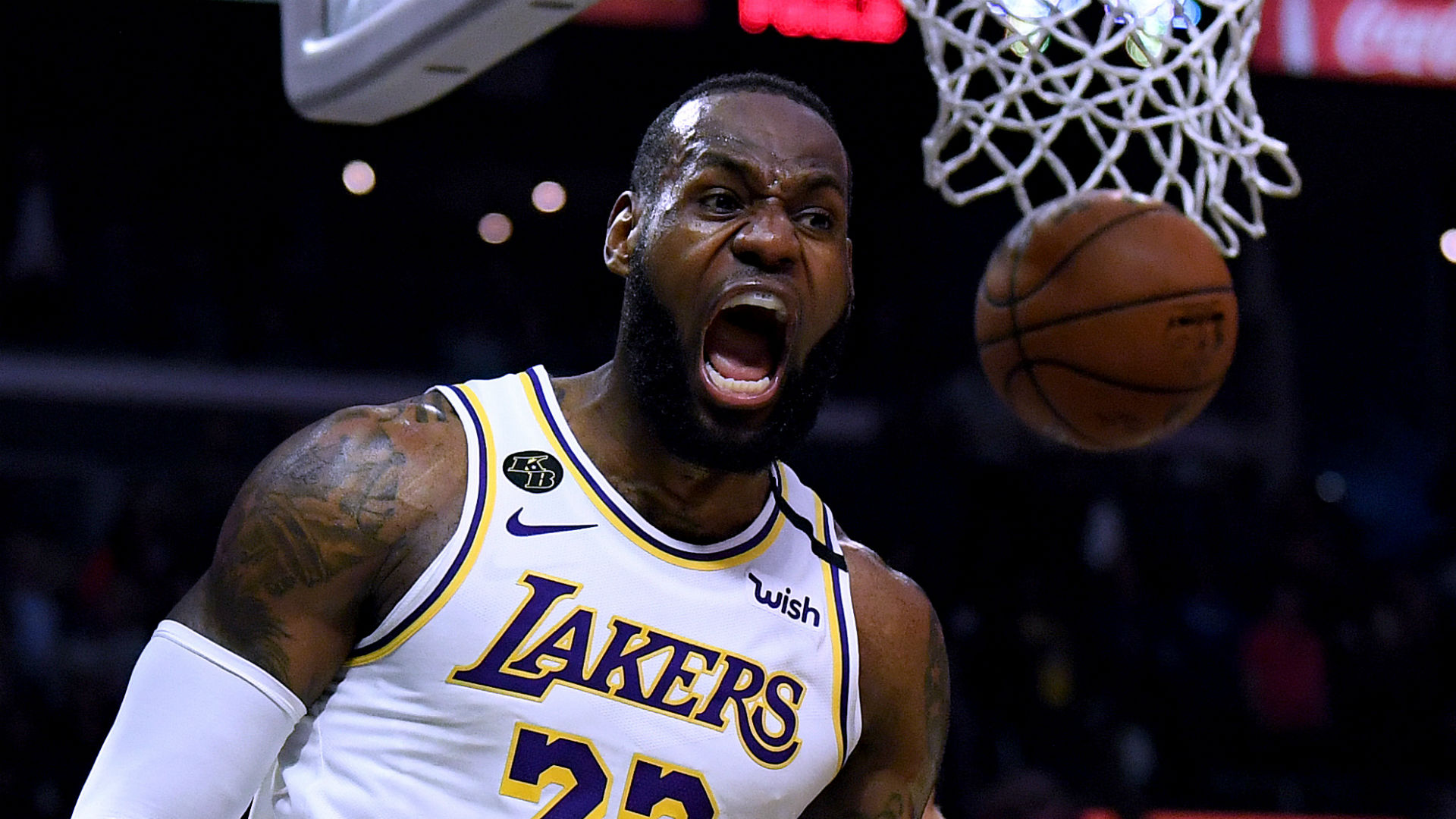 LeBron James backtracked on his comments about refusing to play games behind closed doors due to the spread of coronavirus.

Los Angeles Lakers star James had said on Friday he would not take part in games without fans, something the NBA had reportedly advised teams was a distinct possibility. James clarified his remarks on Tuesday and claimed he was unaware the possibility of games being played in empty arenas was under actual consideration.

“When I was asked the question, ‘would you play without any fans?’ I had no idea there was a conversation going on behind closed doors about the particular virus,” said James.

“Obviously, I would be very disappointed not having the fans, because that’s what I play for – I play for my family, I play for the fans.

“If they [the NBA] decide to go to that point [where games are played behind closed doors], I’d be disappointed in that, but at the same time you’ve got to listen to the people that keep track of what’s going on.

The proliferation of COVID-19 has led to all sporting activity in Italy being banned until April 3, while professional football games in Spain and France will be played behind closed doors. In the United States, MLB, MLS, the NBA and NHL have stopped granting media access to locker rooms for an indefinite period.

There have been 472 confirmed cases of coronavirus in the U.S. as of Tuesday, when the death toll stood at 19.

James was listed as questionable to face the Brooklyn Nets on Tuesday but told reporters he intended to play.

When the Bears (5-5) travel to face the NFC North-leading arch rival Packers (7-3) in Green Bay on "Sunday Night...

Ole Gunnar Solskjaer insists Manchester United are "going places" under his management and his priority is leading the club to...

Alabama proves its No. 1 status in Iron Bowl romp — even without Nick Saban

No. 1 Alabama won in dominant fashion Saturday, a fairly common occurrence for this 2020 season. The Tide beat Gus...

The Baltimore Ravens added Dez Bryant to their practice squad in late October, and since then he has been elevated...

What channel is Alabama vs. Auburn on today? Time, TV schedule for the 2020 Iron Bowl

The most important game of the season for the state of Alabama is here. Top-ranked Alabama will look to move...