Lady Gaga‘s father, Joe Germanotta, is under scrutiny after he launched a GoFundMe campaign to help pay his furloughed workers amid the coronavirus outbreak.

Her father’s restaurant in New York City, Joanne Trattoria, had to shutdown because of the spread of COVID-19, leaving many of his workers unemployed and instead of paying his employees—the restaurant owner launched a crowdfunding campaign to raise money to pay them.

According to Newsweek, Lady Gaga’s father wrote on Twitter, “I’m doing the best I can but we had to close Joanne for the month. Our staff needs some financial help. Any help for our employees will be appreciated.” The tweet has since been deleted.

However, the GoFundMe campaign is seemingly no longer taking donations and has been deactivated.

The GoFundMe page read, “Our amazing staff is made up of primarily hourly workers who depend on our payroll, and who overwhelmingly live paycheck to paycheck. As our doors remain closed longer than anticipated, our staff is finding it increasingly difficult to finance the daily necessities to keep them healthy, like groceries and insurance costs—to say nothing of rent, utilities, and other recurring bills.”

Germanotta was asking for $50,000 to cover his employee’s payroll for two weeks.

The crowdfunding page continued, “We’re asking our Joanne Trattoria community of neighbors, friends, family and fans: If you’ve enjoyed us in the past, have had a friendly encounter with someone on our incredible service staff, or even if you hope to enjoy us in the future, we’d be so appreciative if you would consider donating to our staff to help them through this difficult time.”

However, people on social media began to criticize the singer’s father for asking the public to donate to “almost 30 employees” who were laid off. 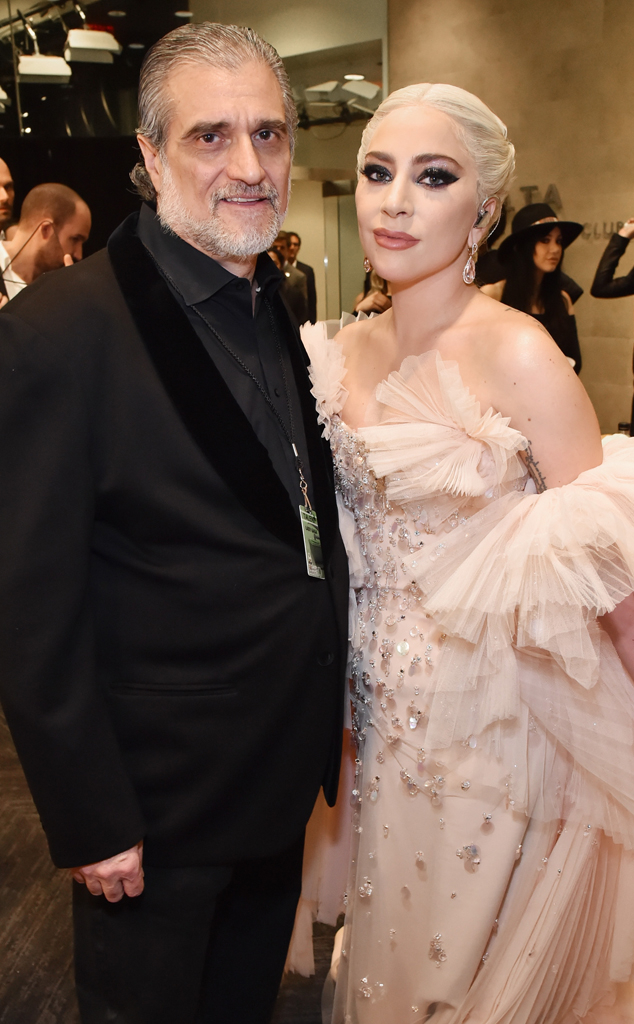 “You’re asking people that are more than likely worse off than you to pay for your staff,” one social media user wrote. “Come on, you can afford to pay them.”

In response to this tweet, another Twitter user brought up his daughter Lady Gaga and asked “why doesn’t he ask his very rich daughter to help him pay his employees?”

Perez Hilton also took to Twitter to share Germanotta’s deleted tweet in a screenshot and wrote, “Lady GaGa is worth hundreds of millions of dollars AND is part owner in her family’s restaurant. Yet her also wealthy father has just taken to Twitter to ask the public to help financially the workers they have stopped paying.”

Elsewhere, people on social media began to wonder the same thing. On the other hand, other social media users argued that it wasn’t the artist’s responsibility to be held accountable for her father’s actions.

Germanotta also told Fox News that he did not authorize the tweet asking for donations from the public.

“I don’t write my own tweets for the restaurant,” he told the publication. “Everything has been deactivated. There was a small amount of money that was donated. If the crowd sourcing page is able to return the money then that will happen. If they cannot, then I will double the money and pay it out to the staff.”