Jada Pinkett Smith is once again sitting down at the red table to tackle complex and controversial issues.

This time around, the actress is joined by rapper Snoop Dogg, who recently made headlines for criticizing Gayle King. In a preview for Thursday’s episode, Jada, Snoop, Willow Smith and Adrienne Banfield-Jones candidly discuss their reactions to the controversy, which ignited when Gayle King asked Lisa Leslie whether the late Kobe Bryant has a “complicated” legacy due to rape accusations from the early ‘aughts.

At the time of Gayle’s interview with the WNBA player, less than two weeks had passed since the late basketball player and his daughter perished in a tragic helicopter crash. Emotions were heightened as people mourned a big figure, and Snoop was one of the many individuals who were still processing the monumental loss. So when the rapper saw the video, he posted a heated response to Instagram: “Gayle King,” he said, shaking his head. “Out of pocket for that s–t. Way out of pocket. What do you gain from that? I swear to God, we’re the worst. We’re the f–king worst. We expect more from you, Gayle. Don’t you hang out with Oprah [Winfrey]? Why ya’ll attacking us? We your people. You ain’t coming after f–king [producer] Harvey Weinstein, asking them dumbass questions. I get sick of ya’ll.”

He was also joined in his distaste for the line of questioning by LeBron James, 50 Cent and others.

That being said, it seems Jada expected more of the artist. “When you first came out and you said what you said in regards to Gayle, my heart dropped,” Pinkett Smith says in the preview shared to Facebook on Sunday. “I felt like not only were you talking to Gayle, but you were talking to me.”

She adds that his words made her feel like he had “taken his power flow away” from her and the rest of the women in her family. She explains, “I was like, ‘Not Snoop.’ And so that’s one of the reasons why I felt like I really wanted to have this conversation with you in the spirit of healing.”

They will also likely discuss Snoop’s subsequent apology to the CBS anchor. On Feb. 12, the rapper acknowledged “2 wrongs don’t make it right” and expressed since remorse for how he went about things. “Gayle King, I publicly tore you down by coming at you in a derogatory manner based off of emotions…me being angry at questions that you asked. Umm, overreacted. Should have handled it way different than that. So I would like to apologize to you publicly for the language that I used and calling you out of your name and just being disrespectful,” he stated. “I didn’t mean for it to be like that. I was just expressing myself for a friend that wasn’t here to defend himself. 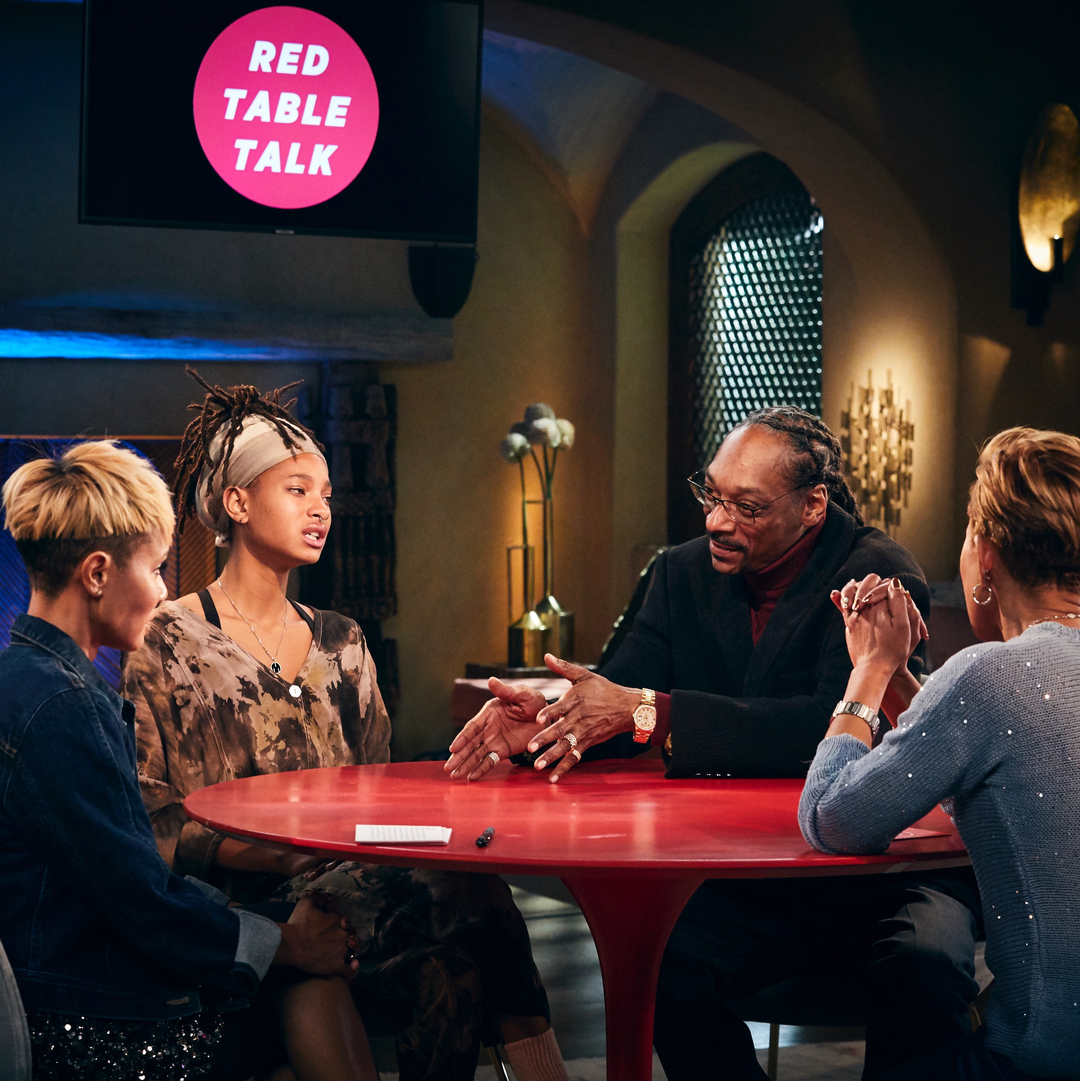 For her part, Gayle King does not believe she was out of line when she asked Lisa about Kobe’s legacy. She revealed that her question was “taken out of context” because of her network’s decision to share that clip alone and not the full interview. “Unbeknownst to me, my network put up a clip from a very wide ranging interview, totally taken out of context and when you see it that way, it’s very jarring.”

She continued, “I know that if I had only seen the clip that you saw, I’d be extremely angry with me too. I am mortified, I am embarrassed and I am very angry.”

This and more will likely be discussed in full when Red Table Talk airs on Facebook Watch on Wednesday, February 26 at 9 a.m. PT / 12 pm. ET.

Giuliana Rancic has tested positive for coronavirus. The veteran E! host released a message during today's Live From the Red...

Twelve seasons. Five All Stars off-shoots. 126 queens. That's a whole lot of charisma, uniqueness, nerve and talent, mama. But not all...

Breaking News TikTok users around the U.S. are probably sighing with relief, 'cause President Trump appears to now be cool...

Jessica Mulroney On Where Her Friendship Stands With Meghan Markle

Emmy Awards Live Updates: What to Watch For