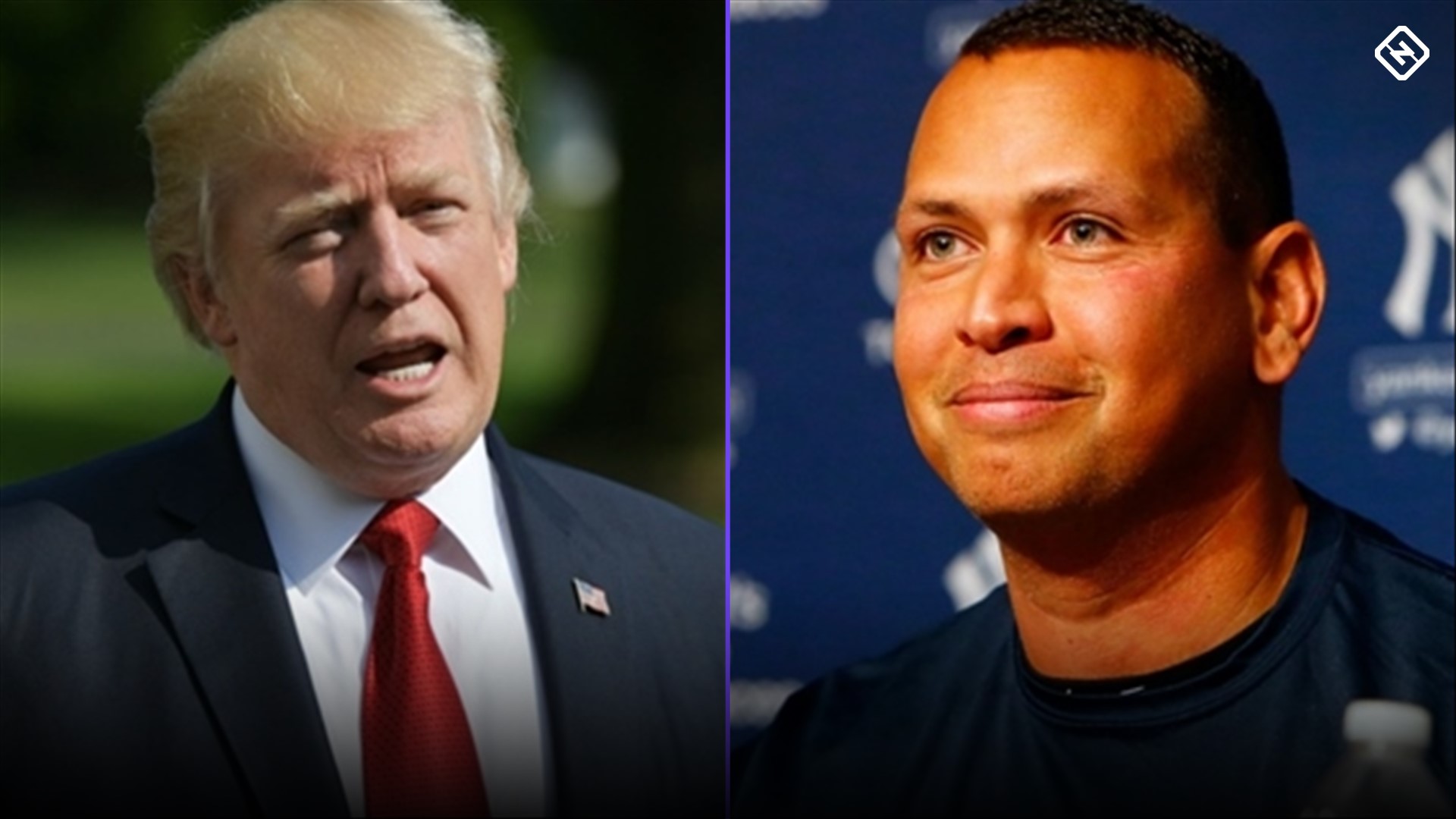 President Donald Trump consulted an unlikely resource this week as he sought advice on how to respond to the coronavirus (COVID-19) pandemic: Alex Rodriguez.

ABC News reported Friday night that Trump spoke by phone with the former MLB slugger from the Oval Office and asked for ideas on dealing with the emergency. Rodriguez, a source told the network, will not be part of any official effort to combat the pandemic. Neither will his fiancee, singer/actress Jennifer Lopez.

The source also said the call was “pleasant,” which is a surprise to many people who remember how Trump repeatedly ripped Rodriguez on Twitter as the former Yankees infielder struggled in the 2012 AL playoffs and then got entangled in the Biogenesis scandal. Here’s a handy guide, thanks to Rodger Sherman at The Ringer:

Rodriguez admitted his PED use after serving a 162-game suspension, the longest in MLB history, through the 2014 season. He had previously admitted to using PEDs with the Rangers in 2003.

MORE: A look at the JLo-A-Rod relationship timeline

Last year, Rodriguez said he had only himself to blame if he isn’t elected to the Baseball Hall of Fame. He will be on the ballot for the first time in 2021.

A-Rod’s history with steroids shaped Trump’s social media posts. Now, as president, Trump appears to be looking past that history.

Bradley Johnson returned to Pride Park to inspire Blackburn to a 4-0 victory and condemn Derby to their worst start...

The Lightning are one win away from securing the franchise's second Stanley Cup championship thanks to a 5-4 overtime win in Game 4...