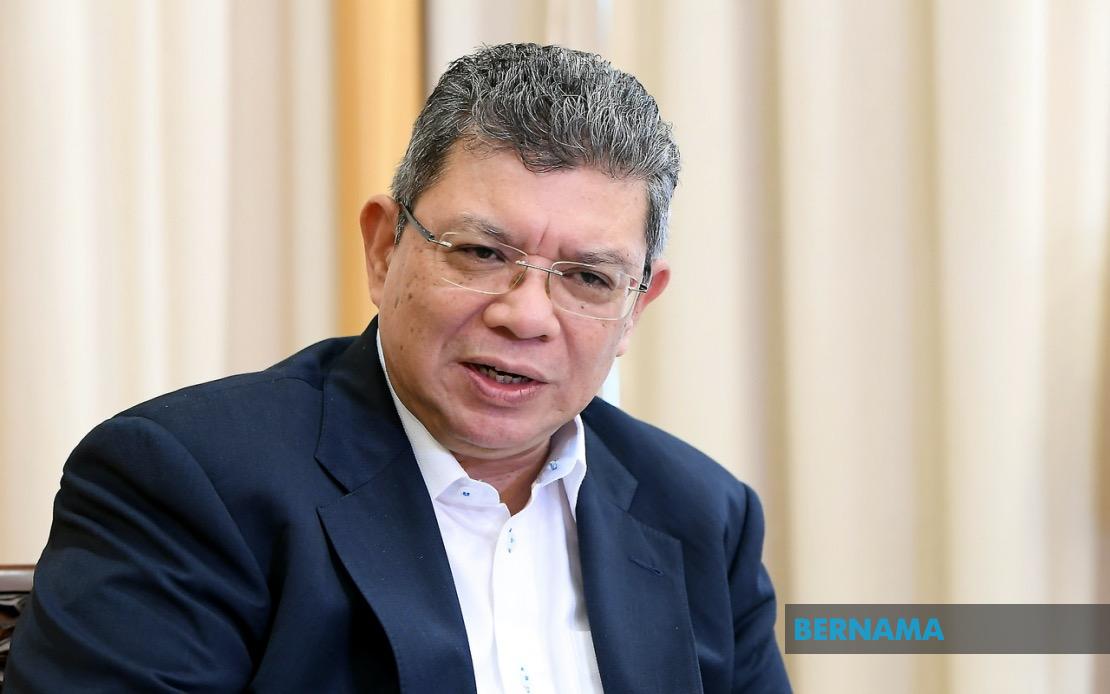 PUTRAJAYA: An average of three to five pieces of ‘weird news’ related to Covid-19 have appeared daily since the infection was first detected, causing uneasiness among the public, said Communications and Multimedia Minister Datuk Saifuddin Abdullah.

I Went Back To A Movie Theater For The First Time Since March, And It Was Weird

“To say they’re fake news, it takes time to investigate but we get this (type of) weird news daily from our creative friends who concoct all kinds of tales, like hospitals being closed and police out to arrest people for no reason.

“It’s something that’s worrying and I hope Malaysians will not do that,” he told Bernama and RTM today.

He said the fake news trend had been growing since Covid-19 hit the country and it is causing uneasiness among the public.

He said the Malaysian Communications and Multimedia Commission (MCMC) had recorded over 40 cases of fake news regarding Covid-19 so far and that this was not good for the country.

“Some have been charged in court and I was told by Inspector-General of Police Tan Sri Abdul Hamid Bador that they have a lot of cases and made a lot of arrests, with some pleading guilty in court,” he said.

Saifuddin said his ministry had a swift response team that would answer any queries regarding Covid-19.

“We should stay away from fake news… if we cannot be doctors, nurses, journalists, volunteers or police who are the frontliners, let’s not be the frontliners for disseminating news that is of no help and would only make the public worried,” he said.

Earlier, Saifuddin received 10,000 face masks as contribution from the Chinese government, which was represented by its ambassador to Malaysia, Bai Tian.

The masks will be used by the ministry’s frontliners nationwide, including those from Bernama, RTM, Information Department. – Bernama

I Went Back To A Movie Theater For The First Time Since March, And It Was Weird

Of course, this brought me to the concession stand. This was tough because I love my movie snacks. Ever since...

FORT MYERS, Fla. — The Air Force Reserve Hurricane Hunters aircraft was struck by lightning during a mission on Friday,...

Published On 18 September,2020 03:52 pm The car was an electric Tesla model set to autopilot and the man charged...