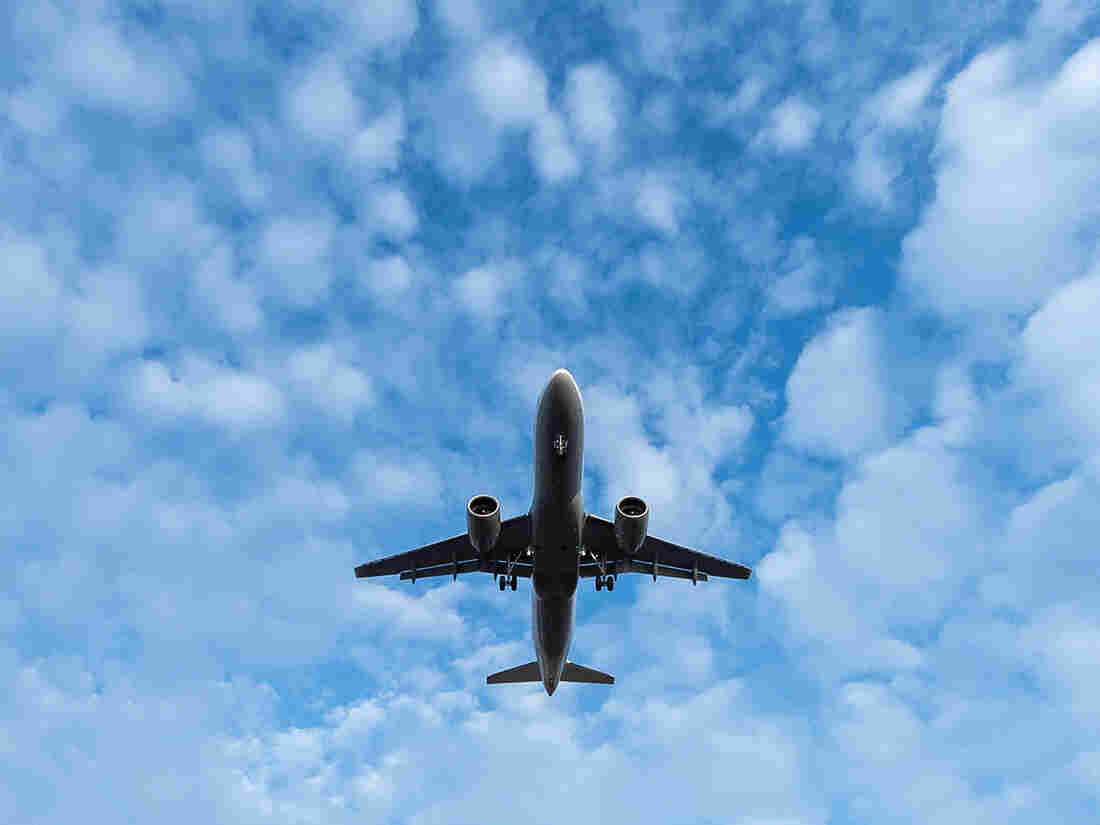 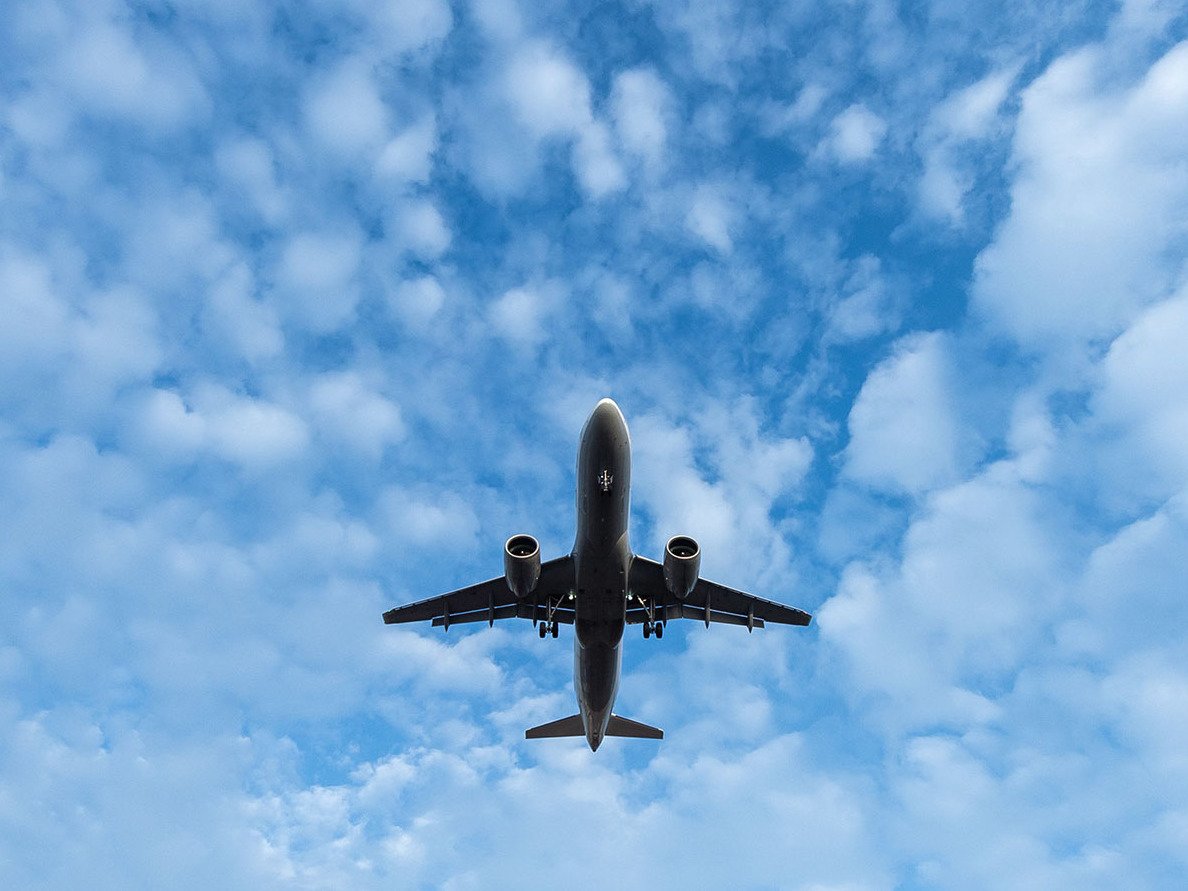 Widespread cancellations of commercial flights are creating problems for meteorologists around the world. That’s because weather forecasting models rely on temperature and wind data gathered by thousands of planes flying overhead.

The National Weather Service uses more than 250 million measurements from aircraft every year, which are fed into complex weather computer models. As of the end of March, meteorological data provided by U.S. aircraft had dropped by half.

The World Meteorological Organization says it’s “concerned about the impact of the COVID-19 pandemic on the quantity and quality of weather observations and forecasts.”

“While there is a reduction of commercial passenger flights, we still receive valuable aircraft data from overnight cargo and package carriers,” says NOAA spokesperson Lauren Gaches. “We also collect billions of Earth observations from other sources that feed into our models, such as weather balloons, surface weather observation network, radar, satellites and buoys.”

Weather forecasters in Europe are facing the same decline. The European Centre for Medium-Range Weather Forecasts reports a 80% drop in meteorological readings due to cancellations of commercial flights. According to their study, removing all aircraft data from weather models reduces accuracy by 15%.

Other parts of the world are also at risk. Most U.S. weather monitoring stations on the ground send information automatically, but in many developing nations, that data is collected manually by observers. Radar stations are still few and far between in some countries.

The World Meteorological Organization reports seeing “a significant decrease in the availability of this type of manual observations over the last two weeks,” potentially a big concern if the coronavirus pandemic drags on through seasons of floods, hurricanes, and other weather-related disasters where early warnings are critical.

Our new weather pattern calls for nice mornings, and a north breeze stays in place until Thursday. Warmer afternoons are...

Tampa Bay could glimpse of fall weather to start October

Tampa Bay could have drier, cooler weather come the first week of OctoberYes, you read that right — no afternoon...

When will the leaves change colors? A preview of fall weather in Central Virginia

RICHMOND, Va. (WRIC) — The Autumnal Equinox better known as fall but both terms are interchangeable, officially started at 9:30am...

Amid coronavirus, L.A. targets businesses that refuse to close