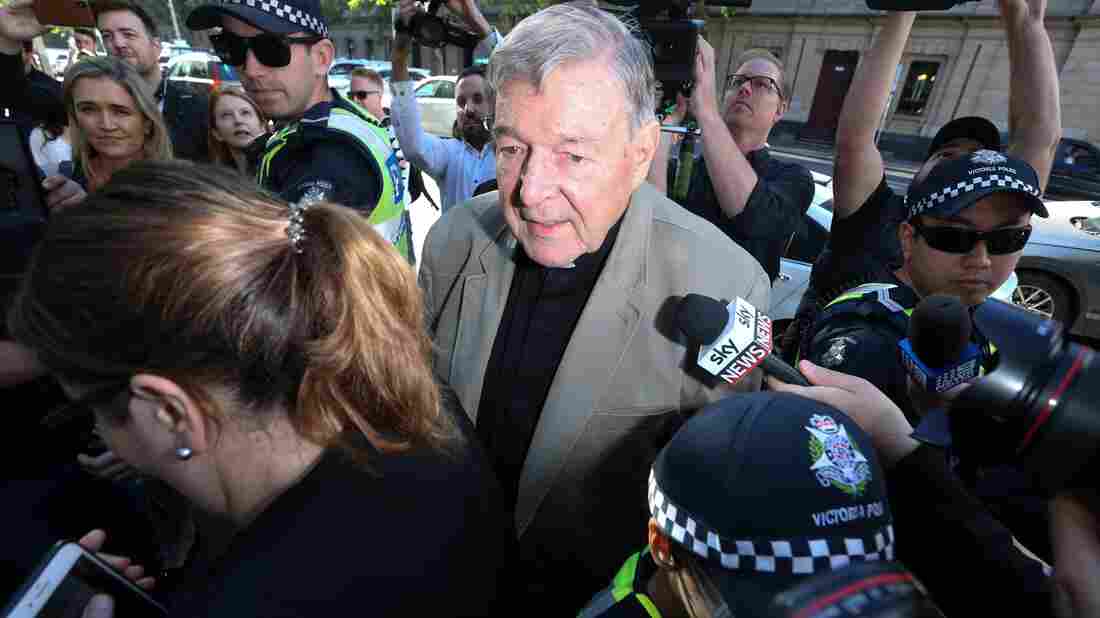 Cardinal George Pell makes his way through members of the media outside the court in Melbourne in February 2019. Australia’s High Court has overturned his conviction for child sexual abuse. 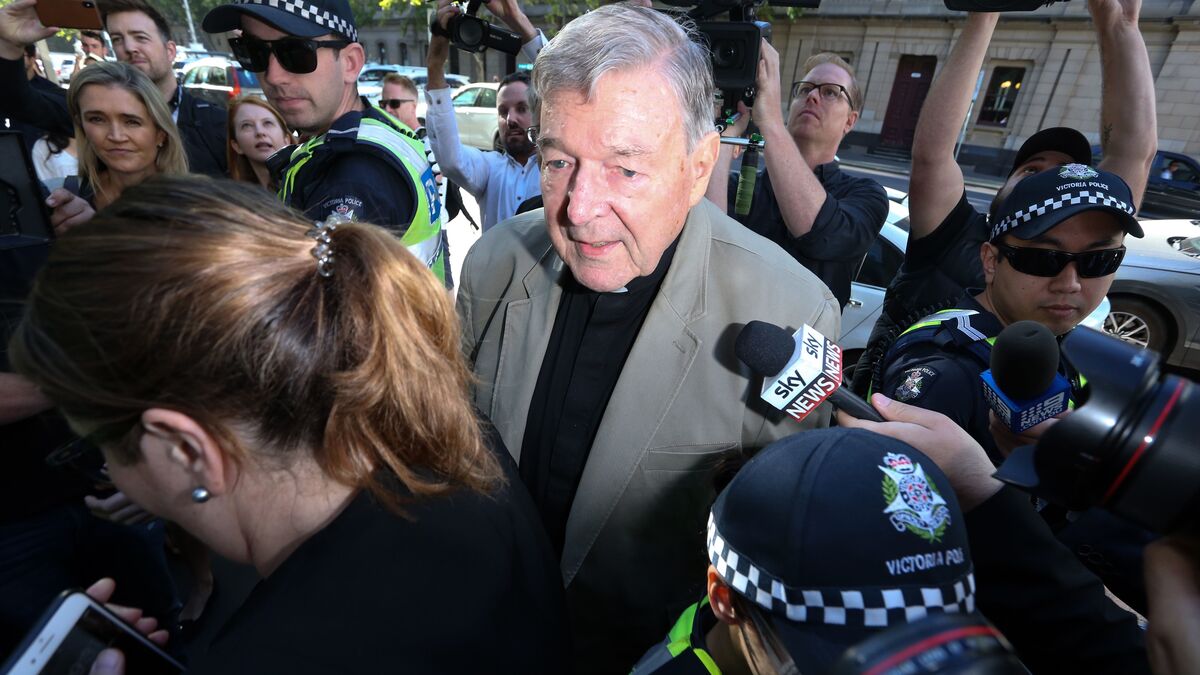 Cardinal George Pell makes his way through members of the media outside the court in Melbourne in February 2019. Australia’s High Court has overturned his conviction for child sexual abuse.

Australia’s High Court has found reasonable doubt that Cardinal George Pell sexually assaulted two boys in the 1990s and has overturned his conviction.

The court acquitted the former Vatican treasurer of the charges, and no retrial will be possible. The High Court ordered that he be released.

Pell, 78, had been serving a six-year prison sentence in the case after he was convicted in December 2018 of sexually abusing two 13-year-old choirboys at St. Patrick’s Cathedral in Melbourne.

As an adult, one of his them went to the police in 2015 and accused the cardinal of abusing him and the other boy in 1996. The other individual died of a heroin overdose the previous year without reporting abuse.

Pell’s conviction wasn’t made public until Feb. 2019 and in August, the Victorian Court of Appeal upheld those convictions. An earlier trial in 2018 resulted in a deadlocked jury.

Pell didn’t testify at either trial or at his subsequent appeals, but he did forcefully maintain his innocence in a police interview video in 2016 that was shown to jurors. In it, he called the allegations against him “vile and disgusting” and “contrary to everything I hold dear and contrary to the explicit teachings of the church which I have spent my life representing.”

He was originally ordered to serve three years and eight months before being eligible for parole.

The Australian Catholic Bishops Conference’s comments on the acquittal recognize that the outcome will be good news for some people and “devastating for others.”

“The result today does not change the Church’s unwavering commitment to child safety and to a just and compassionate response to survivors and victims of child sexual abuse,” the conference said. “The safety of children remains supremely important not only for the bishops, but for the entire Catholic community. Any person with allegations of sexual abuse by Church personnel should go to the police.”

Pell was selected in 2014 by Pope Francis to run the Vatican’s new economic ministry — in effect the Church’s chief financial officer — but was removed from Francis’ Council of Cardinals after his conviction.

The Vatican had been conducting its own investigation of Pell. However, after Australian appellate court’s decision in August to uphold his conviction, the Vatican said in a statement that the Congregation of the Doctrine of the Faith, which was conducting the investigation, would await a decision on his final appeal.

US State Court Rules Election Back on, After Governor Orders Postponement | Voice of America